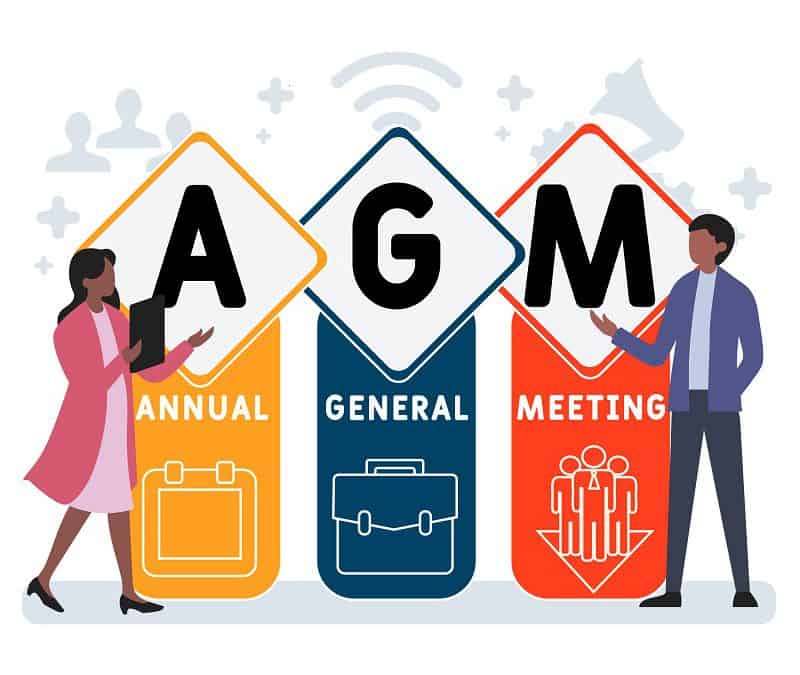 Temporary legislation relating to virtual general meetings and online voting is not extended.

What companies can do now!

In June 2020, the UK Government introduced legislation that included a temporary update in relation to voting at virtual general meetings, AGMs, EGMs and other general meetings. The Corporate Insolvency and Governance Act 2020 included legislation that gave organisations the temporary right to undertake these democratic processes entirely in a virtual manner, making use of online meeting and voting systems.

During the pandemic, the legislation was extended twice, the second extension, which ran until 30 March 2021, has not been extended.  This means that a company (or other qualifying bodies) with obligations to hold an AGM or other general meeting, will have to revert to its original articles, constitution or election rules and can no longer automatically carry out such processes in a virtual manner unless its rules state this as an option.

The decision to not extend the temporary legislation may leave organisations unsure about how best to run AGMs and other general meetings in the safest possible manner, especially if a company’s rules state the meeting must be undertaken at a ‘place’ and voting is with a ‘show of hands’. In this instance, it is recommended that its articles, constitutions, or election rules are updated to include a clause similar to that detailed in the current Companies Act (Model Articles 2018) Regulations, which under the ‘Attendance and speaking at general meeting’ section states: –

(b) that person’s vote can be taken into account in determining whether or not such resolutions are passed at the same time as the votes of all the other persons attending the meeting.

(3) The directors may make whatever arrangements they consider appropriate to enable those attending a general meeting to exercise their rights to speak or vote at it.

(4) In determining attendance at a general meeting, it is immaterial whether any two or more members attending it are in the same place as each other.

(5) Two or more persons who are not in the same place as each other attend a general meeting if their circumstances are such that if they have (or were to have) rights to speak and vote at that meeting, they are (or would be) able to exercise them.

To support you and advise the best possible way to run your AGM in these uncertain times, we have created a simple flowchart that determines the best course of action for your company.

If you want to speak with an expert, including our Electoral & Democracy Specialist and former CEO of the Association of Electoral Administrators, John Turner, please email us at democracy@uk-engage.org, complete our contact us form or call us on 0345 293 5555.