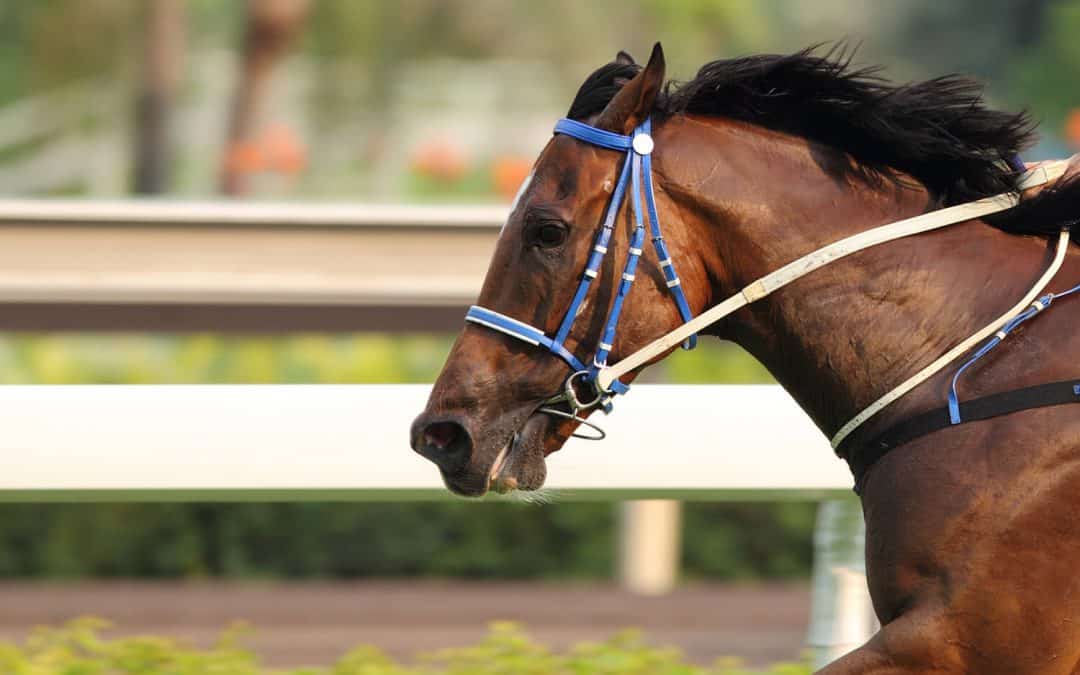 Does your e-voting system support the complexities of voting methods? like the single transferable vote, as well as first past the post?

Does your E-voting system support the complexities of voting methods; Like the single transferable vote, as well as first past the post? For membership organisation that govern by democracy, making sure the election process to your Board, Council or Committee is impartial and delivered according to the relevant election rules or constitution, is crucial to the validity of the result. This is why most organisations that undertake elections, ballots or referenda choose election services providers that act as independent scrutineers or returning officers.

More and more organisations are incorporating e-voting into their election processes. A common question we get asked is whether or not our E-voting platform supports a company’s particular voting method.

The most popular voting methods delivered by UK Engage are First Past the Post (FPTP) and Single Transferable Vote (STV).

Also known as FPTP, voters mark an X against their preferred candidate(s). Candidate(s) with the most votes are elected, this depends on the number of seats.

What Are The Differences?

There are advantages to using each system. For election administrators such as UK Engage, this means that conducting this type of election on and offline is a simpler process than the STV method. For organisations that want a more representative result, STV is often the more popular choice.

The principle behind STV is more complex. With many supporters of STV saying that it is more proportional and transparent than other methods. If voter’s preferred candidate has been excluded or has a surplus, votes are then transferred to the next available preference. This is in accordance with the STV rules. Candidates elected are calculated on the number of valid votes cast; divided by the number of seats; plus 1. Then either the surplus is taken from those who have reached the quota or by eliminating the least popular candidates. Then redistributing their votes throughout the remaining candidates.

Due to the more complex nature of the count, the counting and verifying the successful candidate/s will require an election specialist. That’s why ‘off the shelf’ E-voting systems or ‘survey’ based software often only support the first past the post method.

This is to ensure an impartial, robust and accurate election result, a specialist election services provider should be assigned to adjudicate an election This should be If STV is a method that appears in your organisation’s constitution. Key suppliers of election services have tried and tested e-voting platforms. These accommodate both FPTP and STV voting methods. They have the correct algorithm in place to calculate complex counts such as STV.

To find out more about how UK Engage can help your E-voting requirements, contact us on: –
Tel: 0161 209 4808
Email: enquiries@uk-engage.org